The Magic Dogs of San Vicente 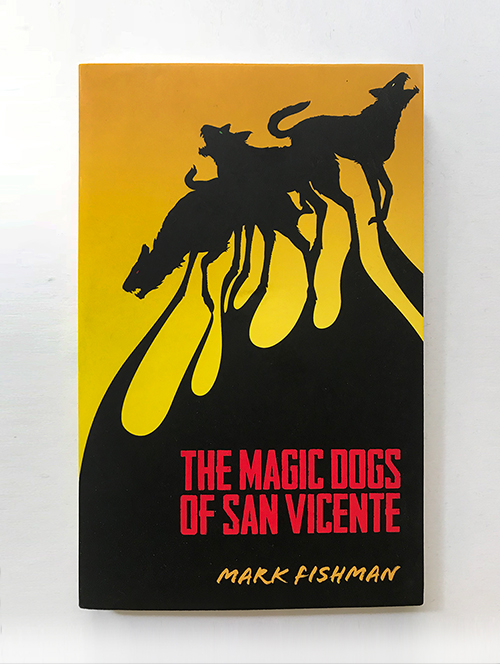 The Magic Dogs of San Vicente is set in the aftermath of the war in El Salvador (1980-1992), a war in which the two Flores brothers were arrested and savagely tortured, but a war that they ultimately survived. On a heat-soaked morning in El Salvador’s wild countryside, the Flores brothers encounter something — part vision, part phantasm, part shuddering echo of their past — that almost frightens them out of their wits. What follows is a magical, dream-like and picaresque journey, as the Flores brothers try to find what will set them free from the thing that they have witnessed and from the tragedies of their past.

« The cadejos were stretched out on the ground beneath an evergreen shrub, the Mexican yew, a landscape imagined or real, while the horse without a rider nodded its head at José Matías and Wilber Eduardo. »

Buy it on Guernica Editions website
Buy it on Amazon